Keiretsu Forum, the most active network of business angels in Europe, received this Tuesday in Brussels the special prize of the Small & Mid Cap Awards 2018. Promoted by the European Commission, these awards recognize the trajectory of companies listed on all European stock markets. The jury has highlighted with the Special Mention the contribution of Keiretsu Forum Europe to business growth. Of the 29 initiatives presented throughout Europe, Keiretsu Forum has been the best valued in this regard. It follows, therefore, other recognitions for Keiretsu Forum in Europe. For example, Keiretsu Forum Spain was already recognized as the ‘Best Business Angel Network in Spain’ 2016-2017 by the Business Angels Network Association of Spain (AEBAN).

At the awards ceremony, held at the central Theater Vaudeville in Brussels, were present the CEO of Keiretsu Forum Spain, Miquel Costa, the president of Keiretsu Forum in Madrid, Fernando Moroy, Jesper Wilkström (Keiretsu Forum Nordics), Shelley and Jack Bays (Keiretsu Forum Paris & London), as well as executives and responsible for the largest investment entities at European level. “It is an honor and a stimulus to continue very active within the startup ecosystem in Spain”, declared Miquel Costa.

This recognition coincides in time with the investment that Keiretsu Forum Spain has been making for several months in the digitization and expansion of the business lines, betting on a greater organization of Investment Forums for third parties, courses for private investors as well as its brand of acceleration of companies, Keiretsu Acelera. 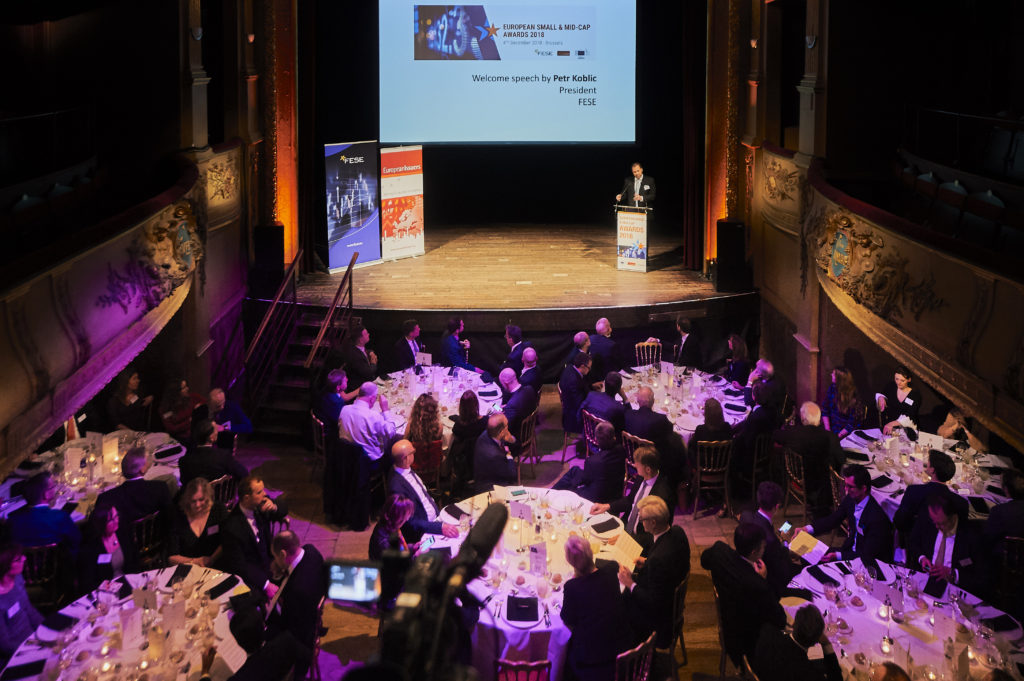 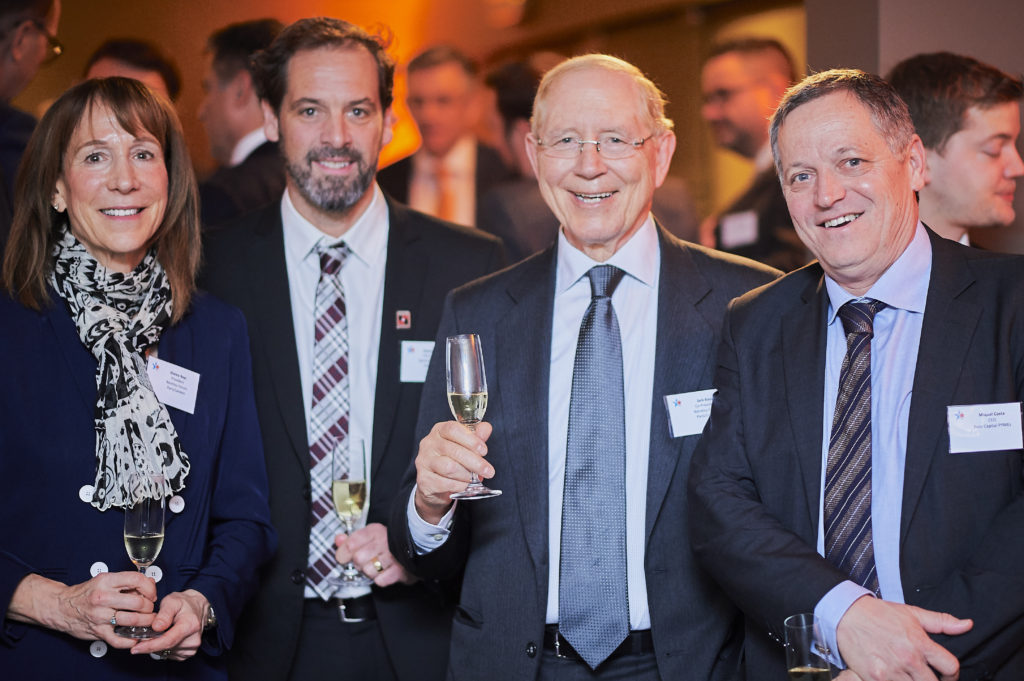 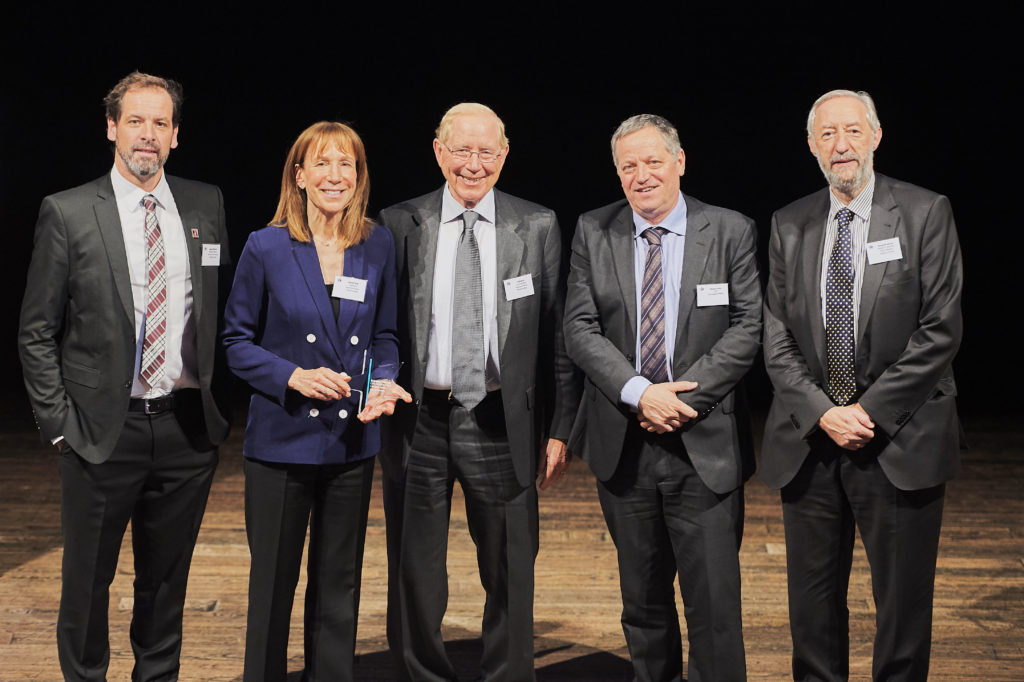 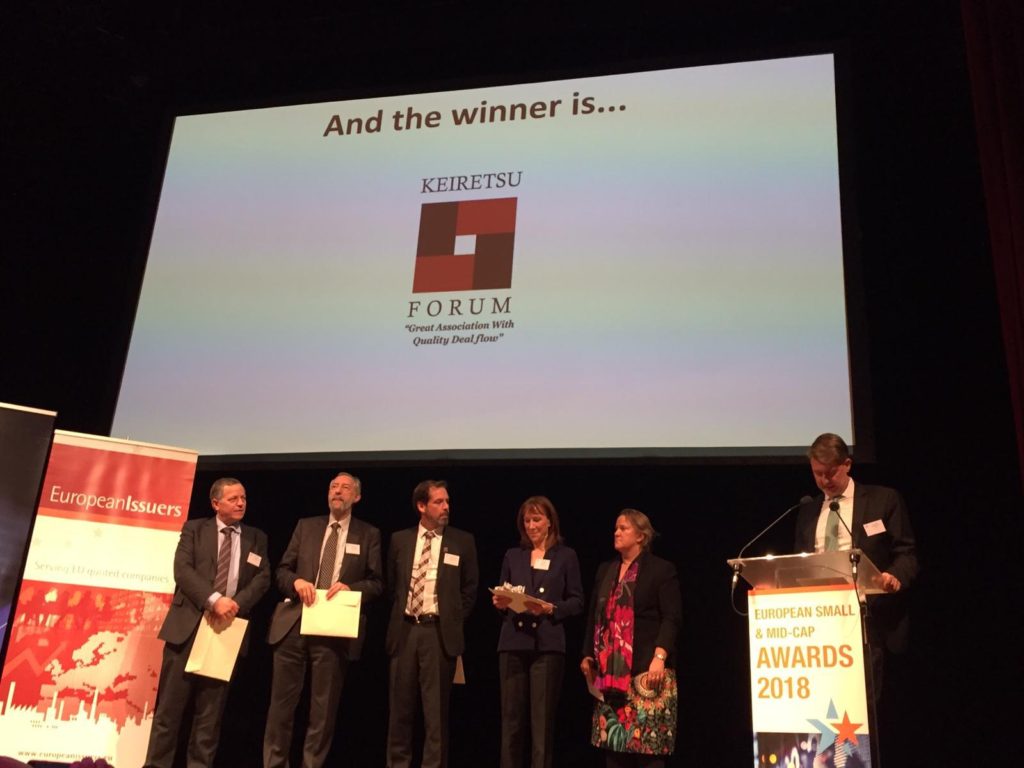